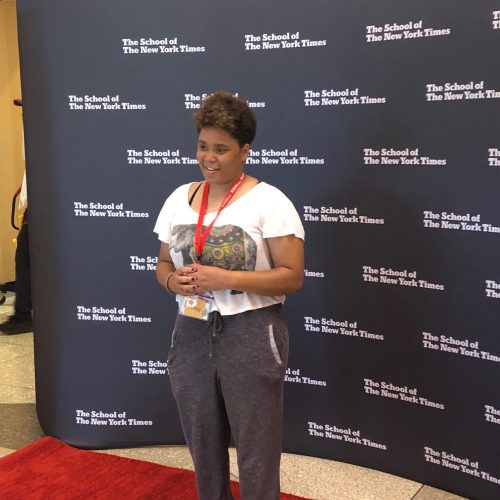 Living and Learning at the New York Times School

Taylor Austin, one of our Inglewood students, was selected to attend the two-week NYC Summer Academy at The School of The New York Times in New York, New York. Not only did she get to experience the Big Apple from Lincoln Center to Times Square, but she learned from award-winning New York Times journalists, writers, editors, […] 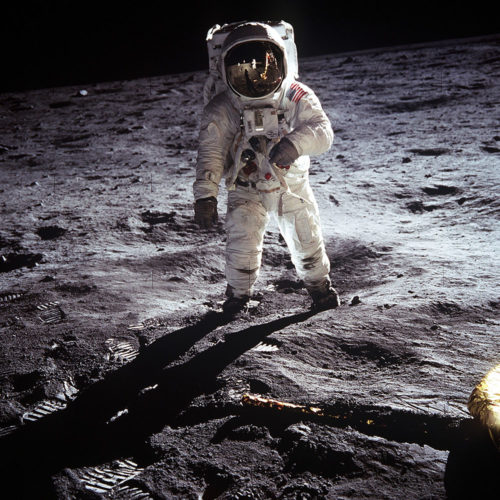 From School to Space with Northrop Grumman

On the evening of May 15, IHADLA’s CEO and Executive Director, Pamela Miller, had the privilege of addressing 50 members of the Northrop Grumman Management Club.  The club was extremely generous as they hosted us at the event and allowed us to share our mission with the group.  We were also able to hear from […]

Prepping for the Future: ViaCommunity Day 2018

A big thank you to our friends at Viacom for spending time with our Junior and Senior Dreamer scholars showing them how to write a resume and cover letter!  On April 20, the students got to sit down with Viacom’s professional to discuss what goes into a resume and how to craft it so it […]

Music to Their Ears

On April 6, 2018 our Boyle Heights 5th Grade Dreamer Scholars had the opportunity to hear from traveling music students from the Bosque School in Albuquerque, New Mexico.  These students were in town to perform at events around Los Angeles, and they found time to stop by the school and talk to our students about […]

LOS ANGELES, CA – Pamela Miller has been tapped to lead the “I Have A Dream” Foundation – Los Angeles (IHADLA). In her role as Chief Executive Officer and Executive Director of IHADLA, Ms. Miller, a former entertainment industry executive who, for more than 20 years, held senior-level business and legal affairs positions at ABC, […]

Eugene M. Lang 1919-2017 Eugene M. Lang, founder of “I Have a Dream” Foundation, died at his home in Manhattan at the age of 98 on April 8, 2017. We send our condolences to his family, friends and the thousands of Dreamers, staff members, mentors and volunteers whose lives he has touched. Said Debra Fine, […]

Los Angeles – May 16, 2014: After serving for over two-and-a half years as Executive Director of the “I Have A Dream” Foundation – Los Angeles (IHADLA), Katy Garretson will transition to a volunteer role with the foundation. She will serve as a Sponsor to the foundation’s 70 4th graders in Watts, a group of […]

[Eighty-three children from Cleveland Elementary School in Northwest Pasadena were named Wednesday as “Dreamers” and won scholarships from the nonprofit I Have A Dream Foundation in Los Angeles.] Continue reading here. – Quoted from an article that appeared in the LA Times on January 23, 1992.