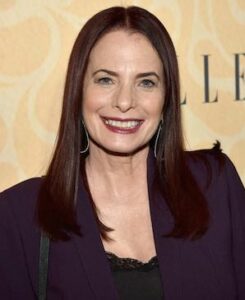 Donna Rosenstein is the head of casting at Amazon Studios, whose original series slate continues to grow rapidly, including The Marvelous Mrs. Maisel, Goliath, and Man in the High Castle. She has been the casting director on such series as ABC’s Castle, NBC’s Grimm, CBS’s Zoo and Ghost Whisperer, among others. Prior to building Donna Rosenstein Casting, she was the head of casting at the ABC network overseeing such acclaimed shows as NYPD Blue and Twin Peaks.

Donna lives in Los Angeles with her husband, Marc Robinson. Her daughter Georgi Jacobs and stepson Zach Robinson also live in LA and work in the entertainment industry.