Taylor Austin, one of our Inglewood students, was selected to attend the two-week NYC Summer Academy at The School of The New York Times in New York, New York. Not only did she get to experience the Big Apple from Lincoln Center to Times Square, but she learned from award-winning New York Times journalists, writers, editors, photographers and other media industry experts.  The program focused on writing and reporting, while also challenging students to think outside of their personal experiences.

Taylor had the following to say about her experience: “My experience with The School of New York Times Summer Academy was amazing. From getting to know new people with different lifestyles and learning how to analyze a television show and create characters. By being enrolled in the Writing for Television: Inside the Writers Room I learned so much about media that I will be able to use for future film creations.” 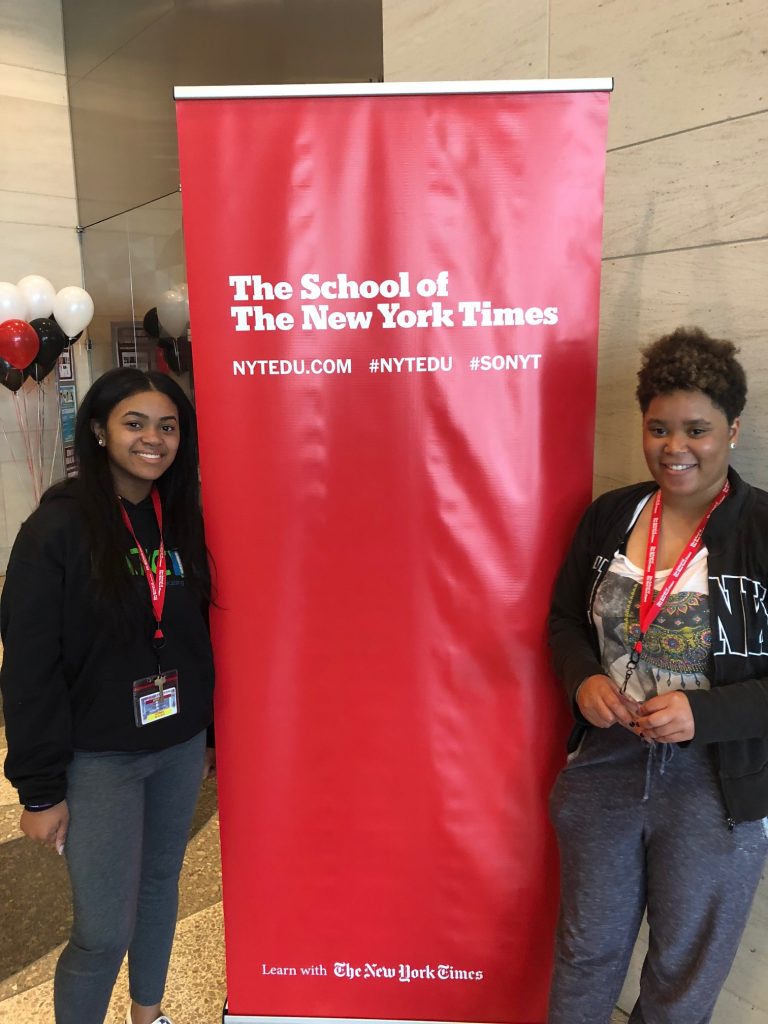